CHANDIGARH, Punjab—Hate monger Sudhir Kumar Suri, who was arrested by the Punjab police from Indore on July 12, was presented before the Court of Magistrate Nirmala Devi on July 13. Interestingly, he was immediately sent to jail by the Court for two weeks while deferring next hearing onto July 27. 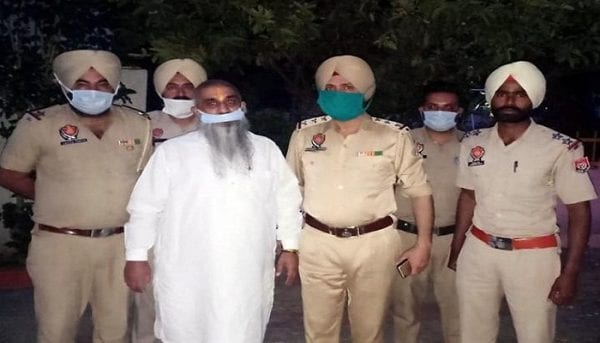 Sources have informed that the Amritsar police have become active to get Suri’s bails cancelled in other cases. Besides it, the police may also add some stringent sections in the FIR registered against him for using unsocial language against the female family members of NRI Sikhs.

Not only Sikhs, the Hindus residing in Punjab as well as the Hindu outfits including Shiv Sena is also irking over the venomous statements being given by Sudhir Kumar Suri with an intention of promoting enmity between Sikhs and Hindus.

Meanwhile, it is learnt that the Punjab & Haryana High Court has deferred hearing on Suri’s plea seeking security on July 21 after his counsel cited some urgency of work.