CHANDIGARH, Punjab—A violent clash occurred between the followers of notorious Nihang Ajit Poohla today when a faction headed by Ranjit Singh Rania launched an attack on another faction with an intention to take over Dera situated on the Batala road in Baba Bakala. It is learnt that three “Nihangs” got injured in this violent clash who were admitted in the Civil Hospital but later referred to Amritsar. 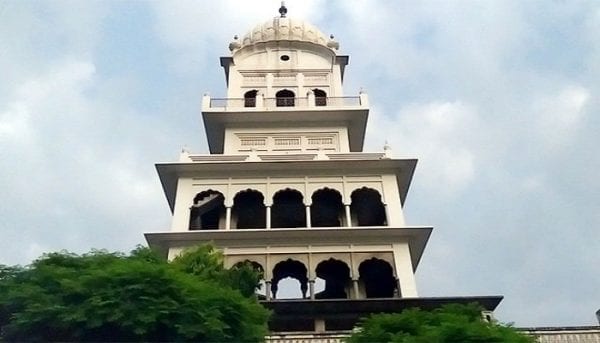 It is pertinent to note here that the two descendant factions of Ajit Poohla keep on quarreling over properties belonging to the self proclaimed Tarna Dal. Ranjit Singh Rania is learnt to have taken over most of the properties belonging to this self proclaimed Tarna Dal while some properties including Dera situated in Baba Bakala are registered on Ajit Poohla’s personal name due to which another faction headed by his family members currently hold control over these properties.

Meanwhile, it is learnt that Ranjit Singh Rania and his accomplices have been arrested by the police.

Ajit Poohla was notorious for brutally killing family members of Sikh militants besides raping women. In 2008, he was burnt alive in Amritsar jail by the Sikh youths Navtej Singh Guggu and Harchand Singh.