LAHORE, Punjab—The dead bodies of 20 Pakistani Sikhs, who died in a deadly accident between train and coaster bus on July 3, were cremated in the crematoriums situated in Attock (near Peshawar) and Nankana Sahib on July 4. It is learned that the dead bodies Peshawar based deceased Sikhs were conveyed to Peshawar in a C-130 plane by the Pakistani army. 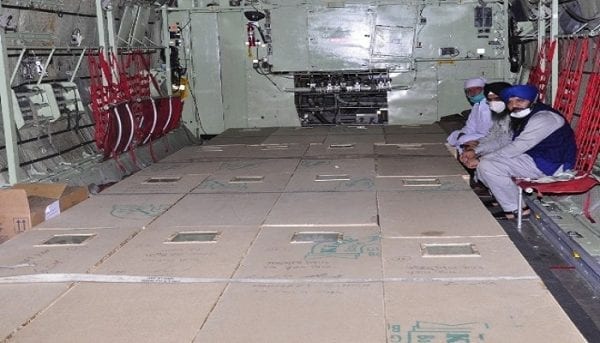 The toll in this deadly accident rose to 23 after an eleven-year-old Sikh girl succumbed to injuries on July 4. 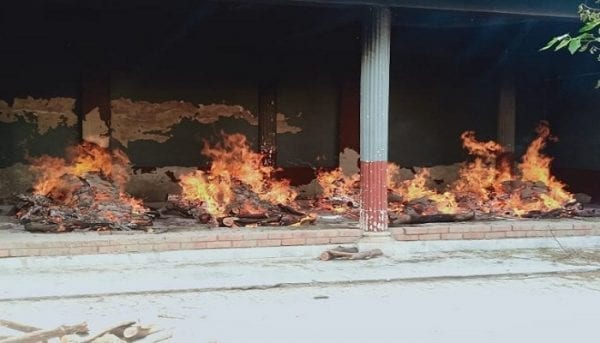 The dead body of Nankana Sahib based Harjasleen Kaur, daughter of Kalyan Singh, was cremated in the crematorium of Nankana Sahib amid the presence of the former PSGPC president Bishan Singh, general secretary Ameer Singh, MPA Mohinder Pal Singh and hundreds of other locals.