The incident took place when a train named Shah Hussain Express, operating between Lahore and Karachi, rammed into their coaster bus at an unmanned railway crossing near Sheikhupura in Punjab.

“Deeply saddened at the accident this afternoon at a railway crossing near Sheikhupura which resulted in the death of at least 20 people, mainly Sikh pilgrims returning from Nankana Sahib. Have directed that proper medical care be provided to the injured.”

The victims have been identified as – 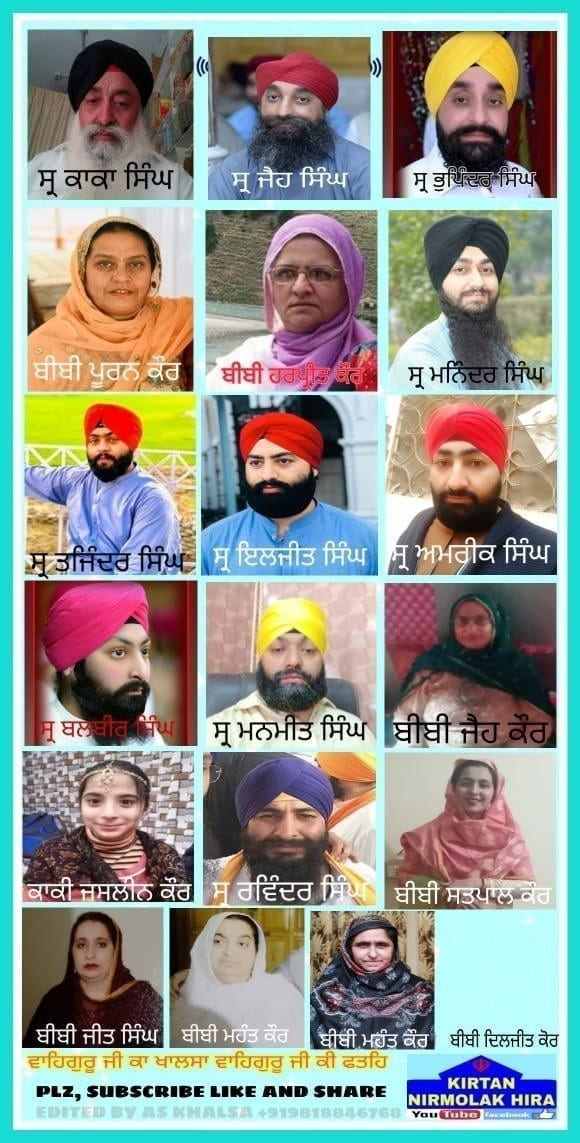