CHANDIGARH, Punjab—On June 29, the Pakistan Sikh Gurdwara Parbandhik Committee and Evacuee Trust Property Board marked the 181st death anniversary of the world’s best rule Maharaja Ranjit Singh at his tomb in Lahore. A religious program was organized on this occasion in which the numbers of attendees were kept low in the wake of coronavirus pandemic. 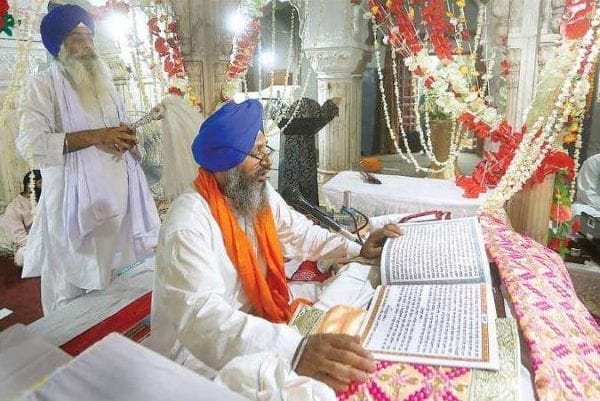 Sharing the details of program with Sikh24, Lahore based Babar Jalandhari informed that the Raagi Jathas delighted present attendees with melodious Kirtan following the culmination of Sri Akhand Path Sahib.

Resentment among Sikhs over inaction against Khawaza Saad Rafique 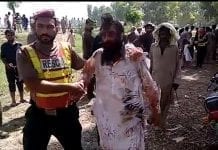 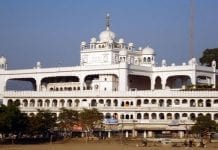