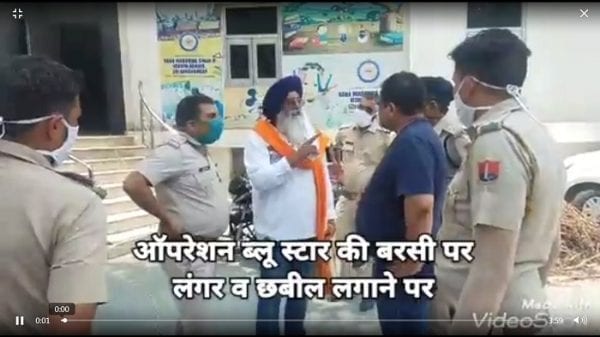 Tejinderpal Singh Timma is a survivor of the June-1984 holocaust. He was arrested by the Indian army on June 6 along with the former AISSF general secretary Shaheed Bhai Harminder Singh Sandhu. He was released from Jodhpur Jail in March-1989 but was again framed in some other cases in Punjab. 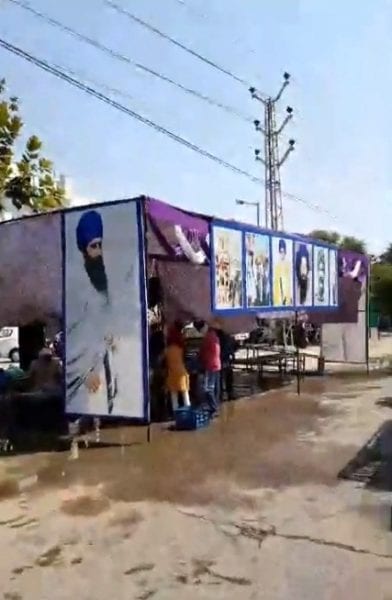 Speaking to Sikh24, Tejinderpal Singh Timma said that the Congress-led Rajasthan government has depicted that organizing Shabeels and Langars in the memory of our martyrs was also a crime in India. 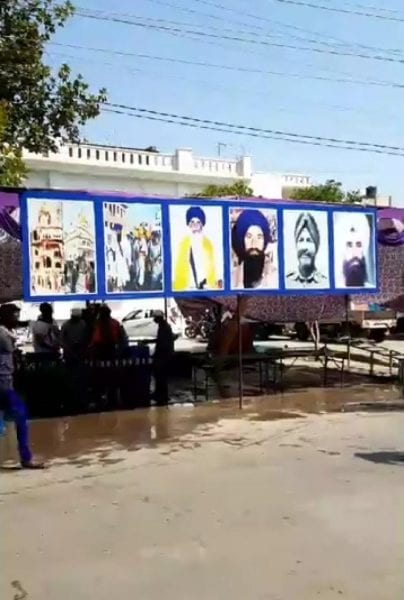 At the time of writing this report, it couldn’t be clarified what charges have been invoked in this FIR registered against Tejinderpal Singh Timma and other Sikhs. 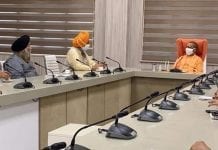 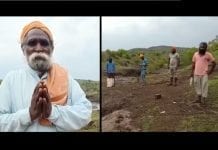