NEW DELHI, India—As per an estimate, around 15,000 poverty stricken people are benefiting daily from the ‘langar on wheels’ service launched by the DSGMC on June 1. Notably, the Delhi Sikh Gurdwara Management Committee had launched this service after the government and NGOs stopped providing food to these people living in the slum areas, railway stations, bus stands, rain shelters, pavements etc.

Interacting with media, DSGMC president Manjinder Singh Sirsa said that the DSGMC was committed to avail free food to every needy person so that no one sleeps empty stomach. “We started this service keeping in view the inaccessibility of Gurdwaras to the poverty-stricken people living remotely from Sikh shrines,” he added.

Manjinder Singh Sirsa informed that this service has been started for one month, but will be extended from time-to-time till the economic activities are restored and disadvantaged people are able to sustain themselves.

It is learned that 15 vans depart from Gurdwara Sri Bangla Sahib daily during the wee hours to serve food to people at various places across Delhi.

In coming days, the DSGMC is also going to station vans with banners highlighting food and water arrangements for needy persons at different places like railway stations and bus stands. 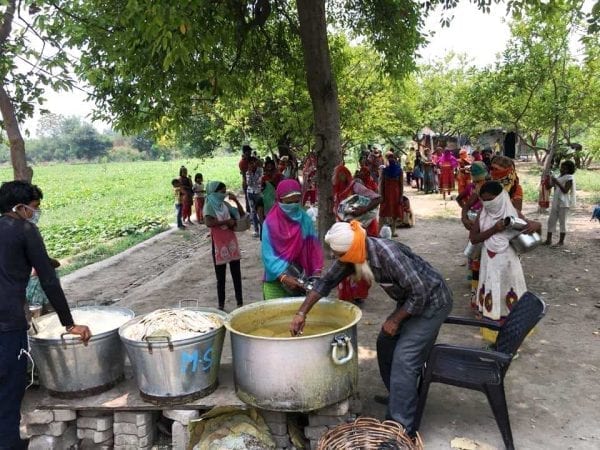 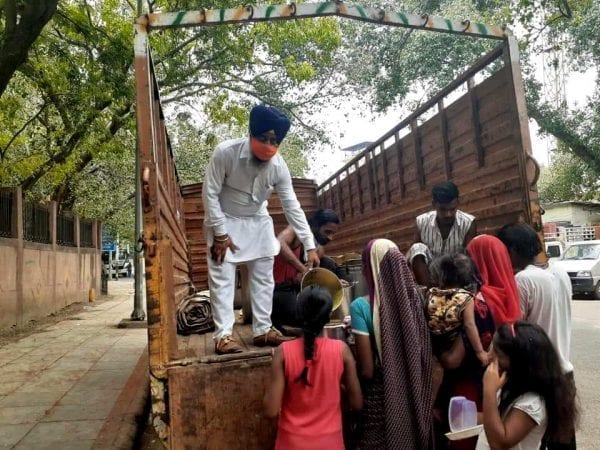 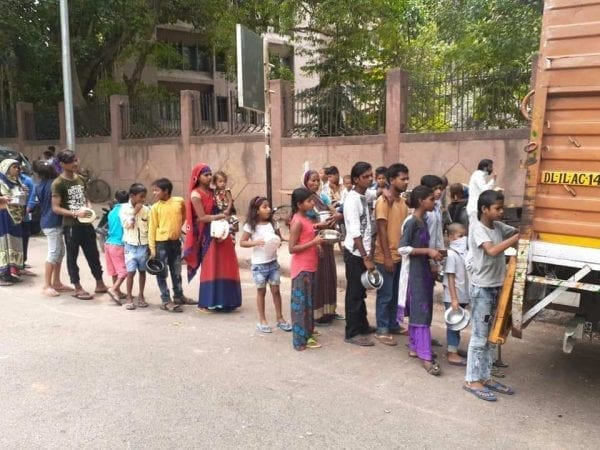 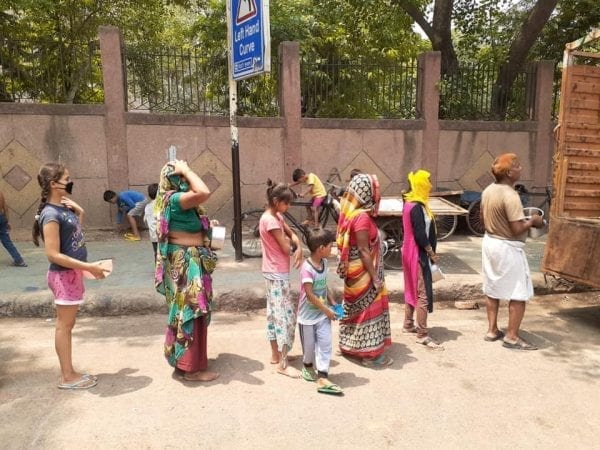 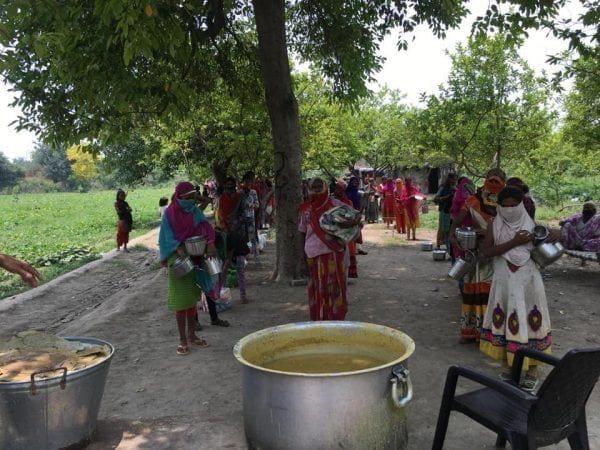 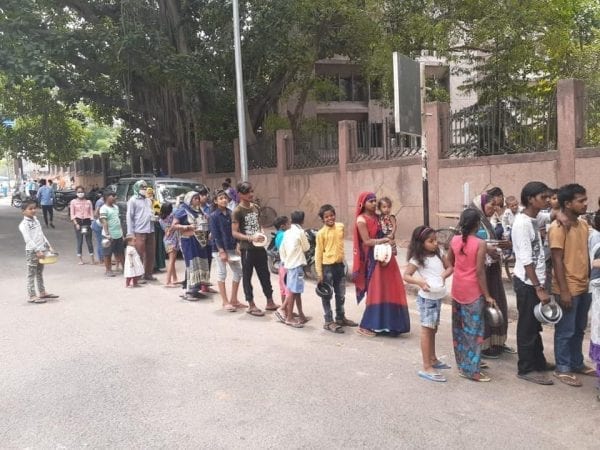 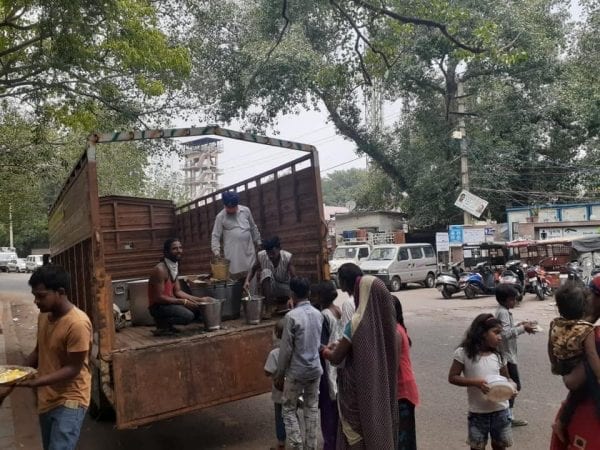 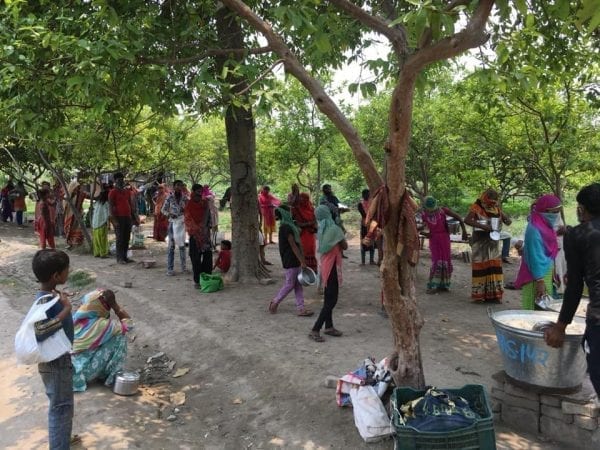 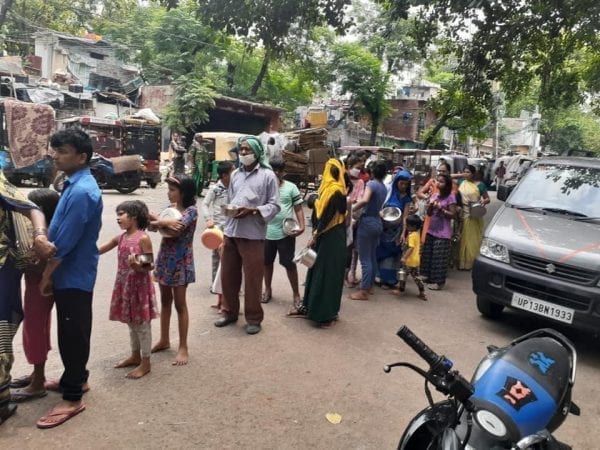 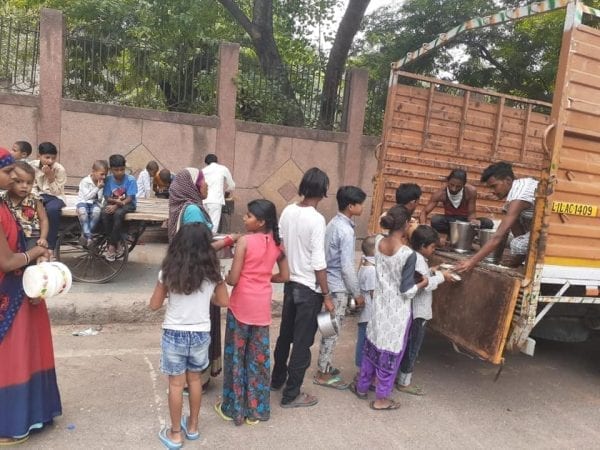 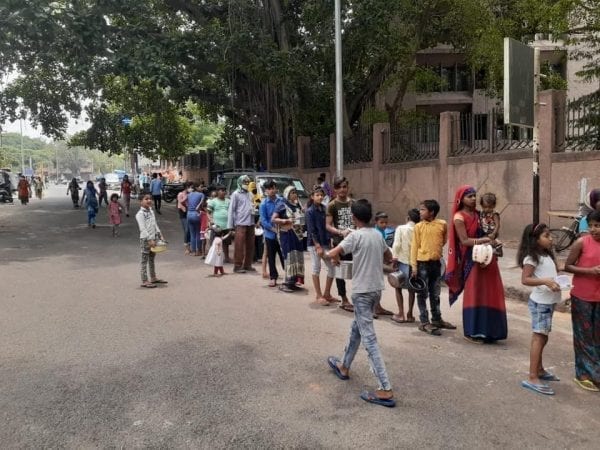