CHANDIGARH, Punjab—Dal Khalsa, in its observation, has stated that Narendra Modi led Indian government has turned out to be disastrous and terrible for the minorities during its second tenure. 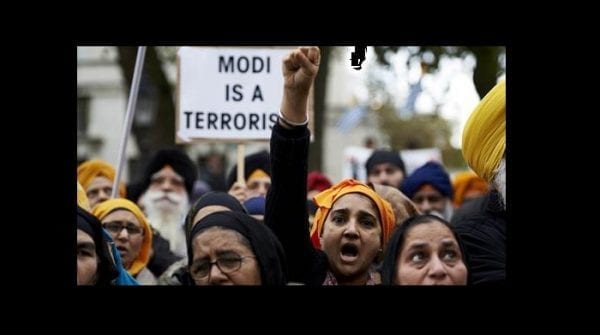 Party head H S Cheema said as Modi completes his first year of his second term as prime minister of India, it was necessary to analyze his performance, which as per our party’s perception was ‘terrible’.

Dal Khalsa leader further alleged that Delhi pogrom of 2020 was state-sponsored. “It’s sole purpose was to prevent the scaling up of the anti-Citizenship (Amendment) Act protests and to take revenge of BJP’s debacle in Delhi assembly polls,” he said while adding that the Indian state has become intolerable and revengeful under Modi.

Cheema said the six years of Modi on the seat of Prime Minister has spell doom for the minorities. “Unfortunately, the Indian civil society has not realized the extent of damage Modi and his coterie have caused to democratic values and norms,” he said.