CHANDIGARH, Punjab—On May 24, 69 years old political Sikh prisoner Waryam Singh passed away due to heart attack at 04:30 pm. He is survived by his wife and two sons. 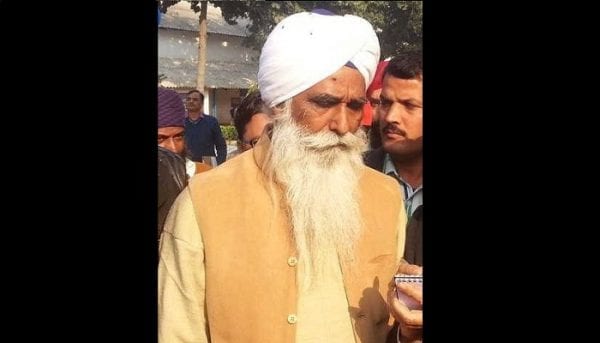 Notably, Bhai Waryam Singh was released in 2016 following 26 years of imprisonment under charges of TADA (Terrorists and Disruptive Activities Prevention Act) keeping in view his good conduct during imprisonment.

Bhai Waryam Singh was indicted under TADA charges in 1990. His elder son Jagdish Singh was 6 years and the younger one was 3 years old at that time. All of his land in village Shahjahanpur became ridden under debt during the trial of his case.

Bhai Waryam Singh was continuously facing financial hardships since his release in 2016.