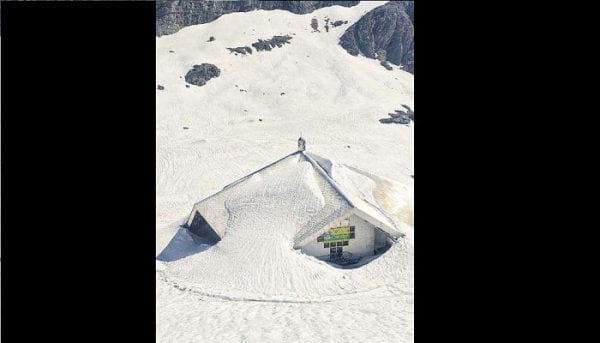 Narinderjit Singh Bindra, vice president of Sri Hemkunt Sahib Management Trust, has informed that they have decided to suspend annual pilgrimage for an indefinite time as the government has also not released any advisory in this concern. “It’s not possible to make adequate arrangements for the pilgrimage without the government’s support,” he added.

It is pertinent to note here that the snow deposited on the path leading to Sri Hemkunt Sahib is removed by the India Military every year.