NEW DELHI, India—Taking strong notice of the depiction of Sikhs as rapists in a recently released web series named ‘Pataal Lok’ by Amazon Prime, the Delhi Sikh Gurdwara Management Committee has asked Amazon to either withdraw the objectionable part from Episode #3 of this web series or get ready to face legal action. 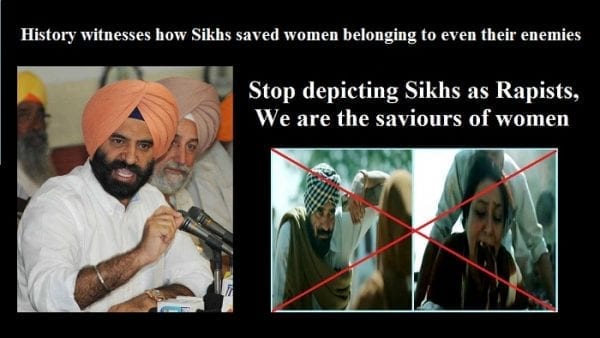 In a press release, DSGMC president Manjinder Singh Sirsa has said that Sikhs are recognized as saviors of women and the entire world sings song of pro-humanitarian services by Sikhs. “Anushka Sharma, the producer of this web-series, has tried to malign the image of Sikhs by depicting them as rapists,” he added.

He further said that what could be worse than it that one of the baptized Sikh has been shown as a one who is witnessing a rape incident and not reacting to it. “It is well-known history that Sikhs have even saved women belonging to their enemies and have always lauded women as one who gave birth to kings,” he said.

“We cannot allow Amazon Prime to hurt our sentiments and faith again and again. This agenda of hatred and painting our religion wrong must stop,” he maintained.

It is noteworthy here that a Punjabi Sikh man, accompanied by his supporters including an Amritdhari Sikh, has been shown raping a woman in this web series named ‘Pataal Lok’ promoted by Amazon.

:dateline:After being removed from the membership of the Aam Aadmi Party in Delhi, Jarnail Singh (Rajouri Garden) gave the following statement - "There has been...
Read more