CHANDIGARH, Punjab—Senior Akali leader and Rajya Sabha member Sukhdev Singh Dhindsa has demanded a high level inquiry into sudden positive testing of the Sikh sangat returning from Hazoor Sahib. He has said that the truth of this sensitive matter should come in front of people. 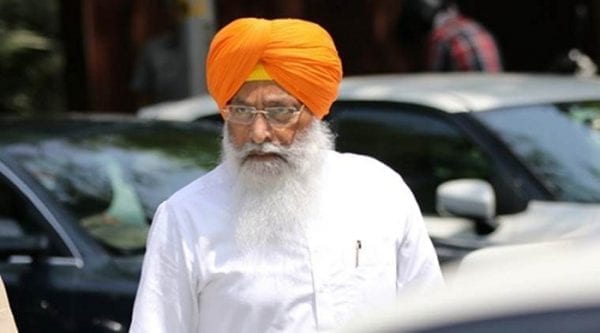 In a statement released here, he said that the devotees were fine with the Guru’s grace while staying at Hazoor Sahib. It is very unfortunate that after reaching Punjab the circumstances became so critical which created many doubts and questions about the arrangements of the government.

Dhindsa thanked Baba Narinder Singh and Baba Balwinder Singh of Hazoor Sahib while saying that they have kept the devotees of Punjab very carefully and provided them all the facilities. He said it is not a time for politics, but to make a joint campaign to fight with the Covid-19 pandemic.