CHANDIGARH, Punjab—The Ministry of Religious Affairs of Pakistan has nominated Dr. Mimpal Singh and Saroop Singh as a member of the Minority Rights Commission from Sikh Community in Pakistan while Chela Ram Kevlani has been appointed as chairman of this commission.

Apart from them, Sri Jai Pal Chhabria and Vishnu Raja Kavi have also been nominated as  a member of this commission. 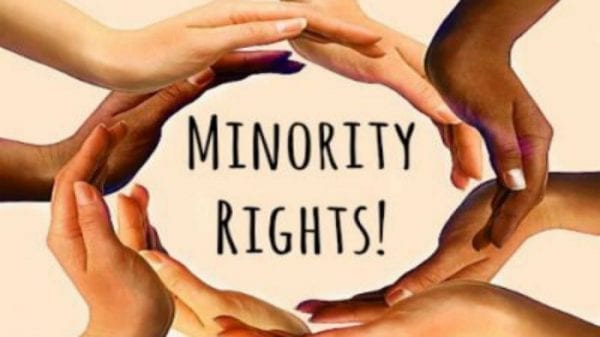 Babar Jalandhari from Lahore and Ajay Suran Singh from Peshawar told Sikh24 that Secretary of Ministry of Minority Affairs Muhammad Mushtaq Ahmad has shared this information while releasing notification about this.

“One member from Parsi and one member from Kailash, two Muslims and three members from Christian community have also been nominated in the commission. However, Ahamadia Jamat has been kept out from this list of members completely,” they added.

Apart from above, Pakistan Home Ministry, Law and Justice, Human Rights, Ministry of Education, secretaries of Ministry of Religions including Chairman of Islamic Ideology Council have also been appointed as members in this commission.

It is pertinent to mention that Dr. Mimpal Singh was the first Sikh to get appointed as an assistant professor in a Medical University of Pakistan in December, 2018.