NEW DELHI, India—The mortal remains of three Afghan Sikhs, who were among the 25 Sikhs massacred in Kabul’s Gurdwara on March 25, have been brought back to India. 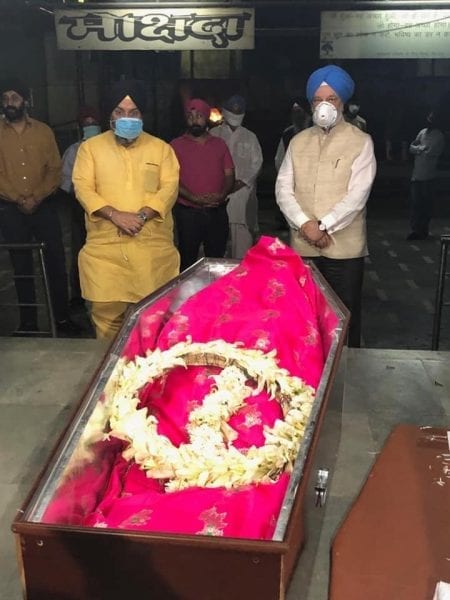 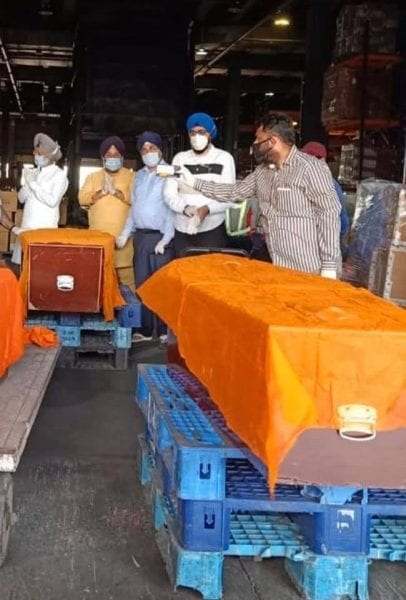 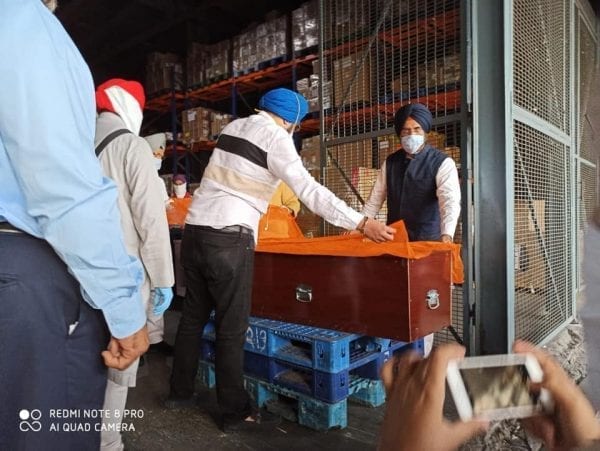 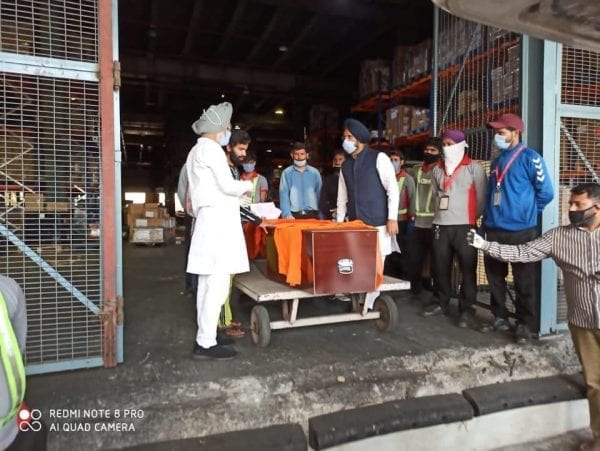