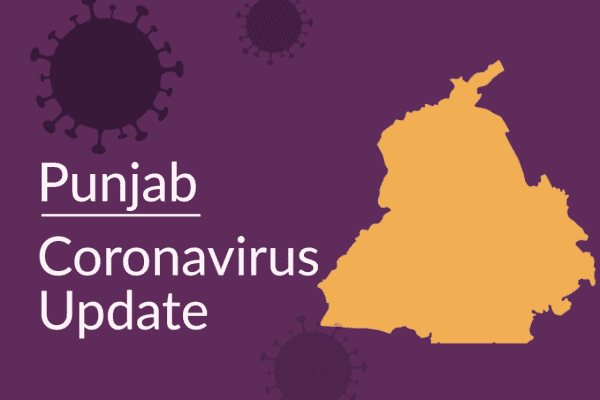 AMRITSAR SAHIB, Punjab—The service of sending free food for the needy people due to COVID-19 outbreak is been continued by the Shiromani Gurdwara Parbandhak Committee from various Gurdwara Sahibs including Sri Harmandir Sahib. SGPC President Bhai Gobind Singh Longowal said that the SGPC is elevating its efforts to serve the basic needs of people as day by day the cases of coronavirus are going up in Punjab.

In addition to food, the arrangement of buses also has been made to deliver food to common masses in their homes. These buses are fully sanitized and loaded with food and supplies and distributed to various villages every day.

There are close to 100 Gurdwaras which are officially under the management of the SGPC which have been asked to prep food for the needy. There are countless other village Gurdwaras that are doing the same in Punjab.

SGPC senior vice president Rajinder Singh Mehta said that the SGPC has been following Guru Sahib’s philosophy during the time of this disaster. “Food is essential to every human being, and we are ready to provide it free of cost,” he told Sikh24.

“Today, when people are frightened to go outside of their homes, the SGPC employees are going to deliver free food to needy people,” he added. Mehta said that although there is a shortage of employees due to curfew but, langar is being prepared in large quantities and sevadars (volunteers) are working tirelessly to ensure food is served to those who need it the most. He further appreciated the local gurdwara committees of villages who were assisting in this noble cause and asked others to provide assistance.

SGPC To Provide Assistance So Devotees Can Return to Their Homes

Dr. Roop Singh said that some of the devotees had been sent to Delhi and other places, whereas one bus for Saharanpur (U.P.), one bus for Bathinda and two buses for Delhi will also be departed soon.

He said that some pilgrims are also from Gujarat and they will be sent to Delhi. Chief Secretary told that approval is being taken from the administration to run the buses. He further said that they have also made arrangements to keep the pilgrims of Tata Nagar in Mata Ganga Ji Niwas. A separate floor has been opened for them.

According to Dr. Roop Singh, staying facility in all rest houses is free of cost. He informed that the Shiromani Gurdwara Parbandhak Committee will provide shelter and food to everyone, regardless of their religion or background.