NEW DELHI, India—In a video uploaded recently over social media, the DSGMC president Manjinder Singh Sirsa has revealed that the Afghan Sikhs have been re-attacked with missile in the crematorium of Kabul when they were about to cremate the dead bodies of more than two dozen Sikhs killed in March 25’s attack. 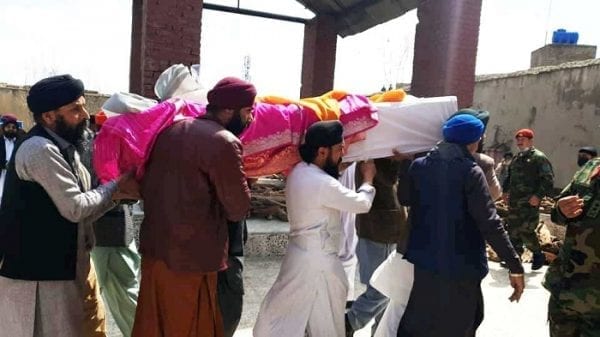 “All of them are currently hiding in the crematorium and the Army has recovered ammunition mines in the nearby area,” Sirsa informed.