CHANDIGARH, Punjab—The DSGMC president Manjinder Singh Sirsa, who is in direct contact with the Afghan Sikhs, has informed that the ISIL affiliated assailants used missile for breaking the gate of Gurdwara Sahib in Kabul. After breaking the gate, the assailants entered into Gurdwara Sahib premises and started hurling grenades along with opening fire with assault rifles. 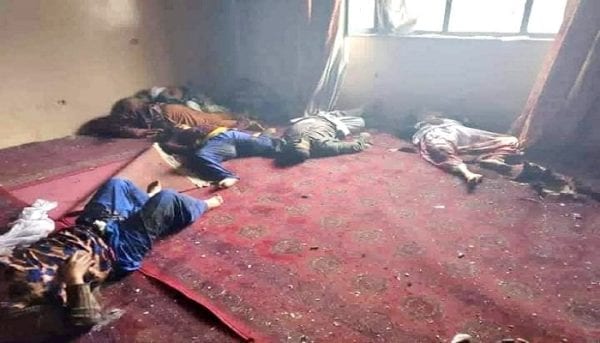 In a video uploaded over social media, he has revealed that more than 30 causalities have been reported till now and the security forces have succeeded in rescuing more around 80 Sikh stuck in Gurdwara premises. “Scores of Sikhs got injured in this attack and all of them have been hospitalized,” he added. 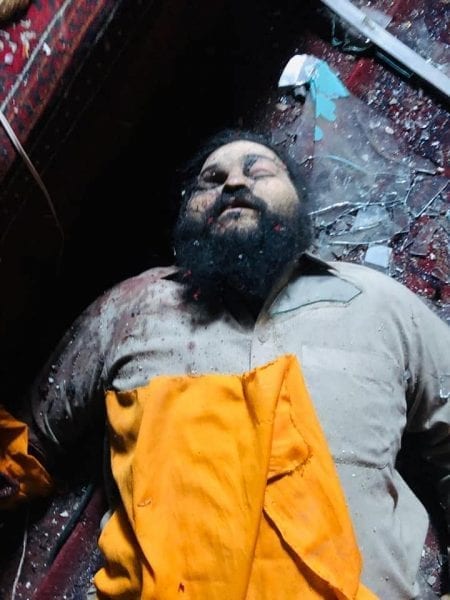 Manjinder Singh Sirsa has informed that all of these Sikhs had gathered to offer prayers before the Almighty Lord seeking safety of Afghan people and whole humanity from the coronavirus. 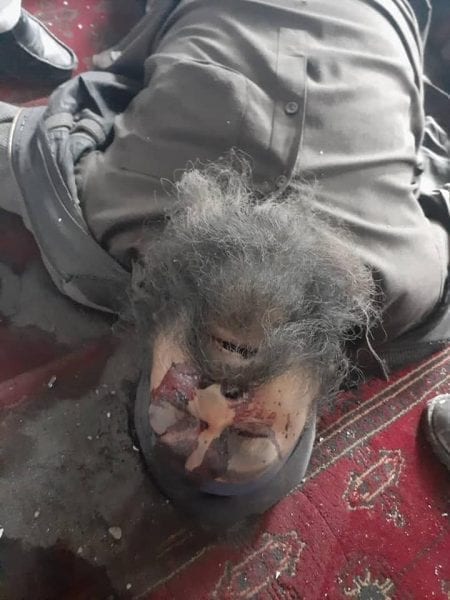 “We are ready to provide every type of assistance ranging from medical ailment to rehabilitation of the victims of this attack in India,” Manjinder Singh Sirsa said.

Deadly attack on Kabul’s Gurdwara leaves more than 30 Sikhs dead; Attack suspected to be a handiwork of Islamic State