CHANDIGARH, Punjab—The SGPC appointed Akal Takht Jathedar Giani Harpreet Singh has strongly condemned the suicidal attack carried out by the Islamic State on Gurdwara Sahib in Kabul. He has asked the Indian government to take up the matter with Afghanistan government to ensure security of Sikhs residing in Afghanistan. 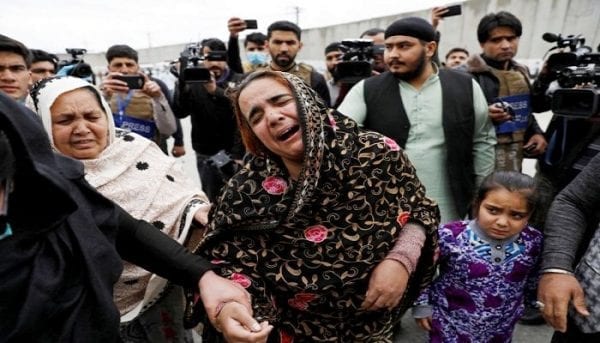 Giani Harpreet Singh has also directed the Sikh diaspora to ask their governments to raise concerns about the security of Sikhs with Afghanistan.

“Our religion teaches us help the needy, meek, poor and hungry people so we should continue our efforts for the welfare of humanity while ignoring the violence being spread by those who consider violence as the sole motive of their religion,” he said. 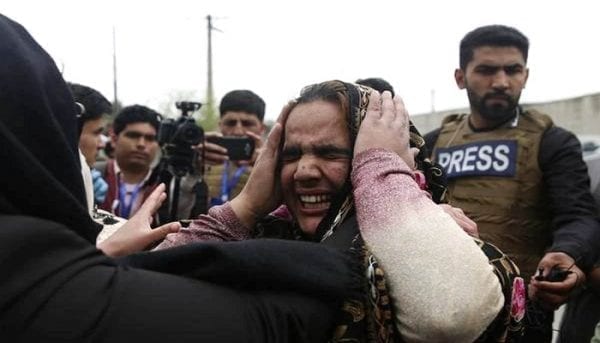 Giani Harpreet Singh has expressed solidarity with the victim Sikh families of this barbaric attack carried out by the Islamic State.

Meanwhile, Giani Harpreet Singh has also revealed that six armed assailants entered into Gurdwara Sahib in police uniform and 23 Sikhs, including Granthi Singh, women and children have lost lives in this attack.