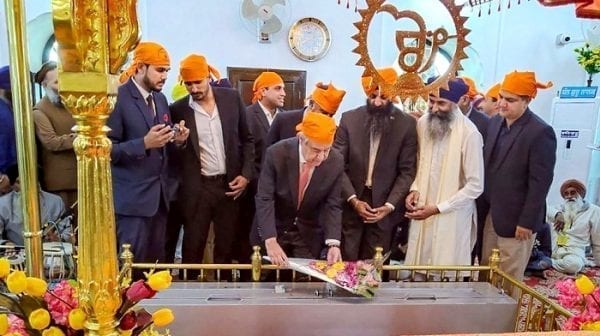 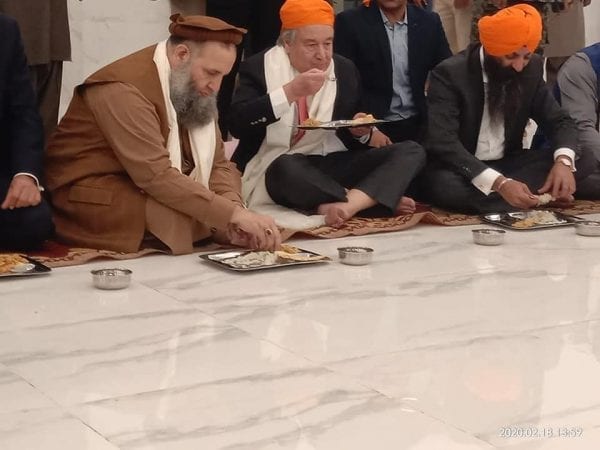 Interacting with media, he said the opening of the corridor is a good step and it will promote tolerance and interfaith harmony. He also appreciated the facilities being provided to Sikh pilgrims at the complex. 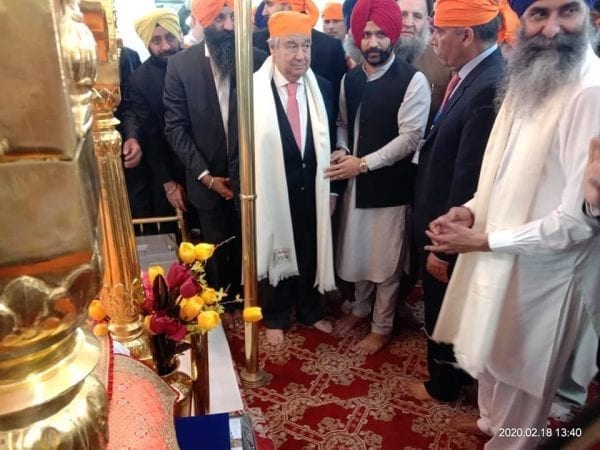 He was honored by the PSGPC officials and other Sikh representatives of Pakistan as per Sikh traditions. 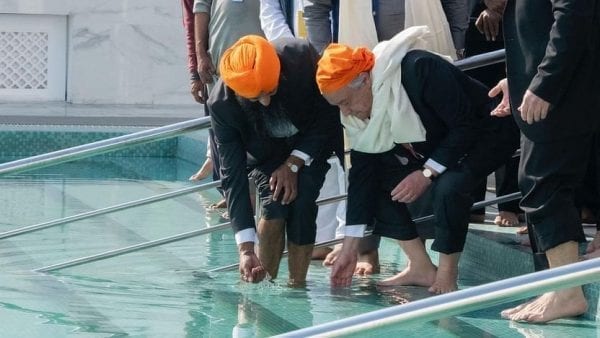