LONDON, UK—Three Sikh youths were stabbed to death in Elmstead Road in Seven Kings, Ilford, east London, during the evening hours on Sunday at 7.38 pm. Trio of them were pronounced dead at the scene. 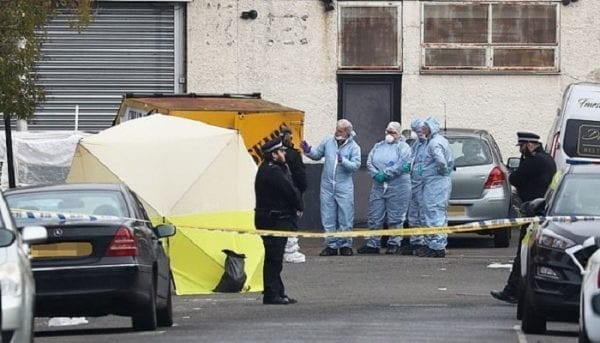 The age of deceased Sikh youths is being guessed in between 20 to 30 years, however their identity has not been established yet.

The Metropolitan police have arrested two men on suspicion while claiming that the suspects and the victims were all known to each other. 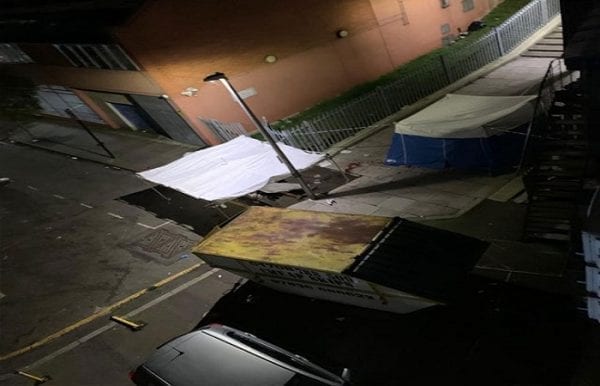 Speaking at the scene on Monday, Ch Supt Stephen Clayman said the suspects and the victims were known to each other. “It was a horrific scene for anyone to come across and my heart goes out to the families and those affected by it because it is unprecedented to have something like this,” he said.