PESHAWAR, Pakistan—A three member Peshawar High Court bench headed  by Justice Waqar Ahmad Seth has addressed death sentence to the former Pakistani President and Military Chief Pervez Musharraf for imposing emergency in Pakistan in 2007. He was indicted in this case in 2014. 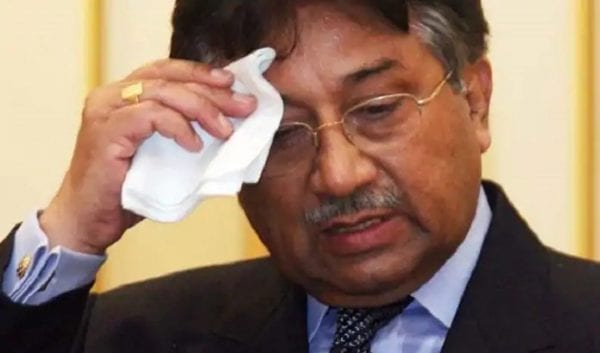 76 year old Musharraf is currently residing in Dubai. He had gone there for medical treatment but he didn’t return back.

It may be recalled here that Musharraf had imposed emergency in Pakistan on November 3, 2007. Later, the Pakistan Muslim League headed by Nawaz Shariff had registered a treason case in this concern after coming to power. Musharraf was booked in December, 2013 and the charges against him were framed on March 31, 2014.

The prosecution had tabled the entire evidence before the special court in September the same year.

But due to litigation at appellate forums, the trial of the former military dictator lingered on and he left Pakistan in March 2016 with the nod of superior courts as well as the interior ministry for medical treatment.