WASHINGTON, USA—In an apparent case of hate crime against Sikhs in USA, a Sikh driver was reportedly assaulted and strangled by a 22 year old white man named Grifin Levi Sayers in Bellingham (Washington) at around 4 a.m. on December 5. The assault was violent that the victim had to run from his car, leaving the attacker and his car behind in the parking lot of an apartment complex in the 1400 block of Barkley Blvd. 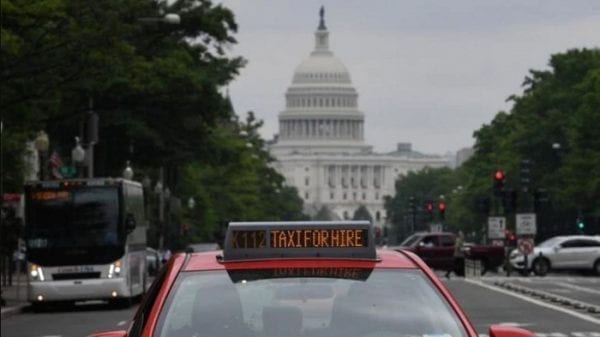 The victim Sikh driver immediately called on helpline 911 after which the police came forward to help him.

It is learnt that the Police found the racist white man from his apartment’s porch and arrested him. Later, he was released on $13,000 bail on December 6.

Briefing the media, Police cop Claudia Murphy informed that the attacker had booked the taxi via Uber. “The passenger became belligerent and then he became physically assaultive (sic) and grabbed the driver by the throat,” she added.

Claudia Murphy revealed that the attacker was making derogatory racial comments about the Sikh driver while strangling him.

“He actually abused him for the fact that he was wearing a turban,” said Dr. Jasmit Singh with the Sikh Coalition, who added that similar attacks on drivers of the Sikh faith who wear turbans have been happening in the Puget Sound area consistently for years.

“Every time that I hear this it brings back memories of things that have happened in the last 20 years, and they keep on happening on a daily basis,” he said. 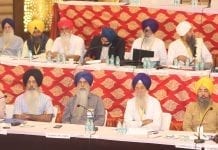