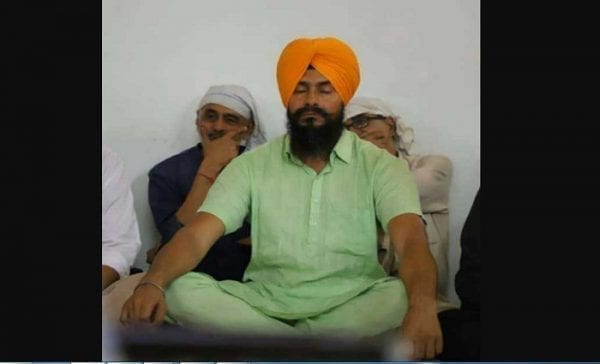 Bhai Jagtar Singh Hawara was facing charges in around 37 cases including the Beant “Singh” assassination case. He has been acquitted in 31 out of these total 37 cases while in six cases he was held guilty and addressed punishment in the form of sentence.

Bhai Jagtar Singh Hawara has already served the sentence addressed to him in 5 out of these 6 cases, however in sixth case, which pertains to the assassination of the former Punjab CM Beant “Singh”, he is serving a life sentence.