FRANKFURT, Germany—The Higher Regional Court in Frankfurt, Germany has today begun trial of an espionage case in which a Sikh couple is accused of spying on the pro-freedom Sikhs and Kashmiris living in Germany. 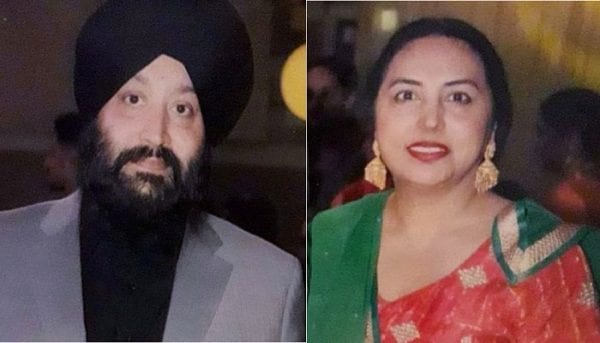 On March 28 this year, Manmohan Singh and his wife Kanwal Jit Kaur were booked under espionage charges for providing information about the movements of Sikhs and Kashmiris to an official of India’s Research & Analysis Wing (RAW) since January 2015 for the sake of money.

It is noteworthy here that Manmohan Singh and his wife Kanwaljit Kaur had received a total of 7,200 euros (about $8,100) for the information they provided to their handler stationed in Germany.

The couple may be imprisoned for 10 years if the federal prosecution service succeeds in proving the charges imposed on them. The further hearings are scheduled up until December 12.