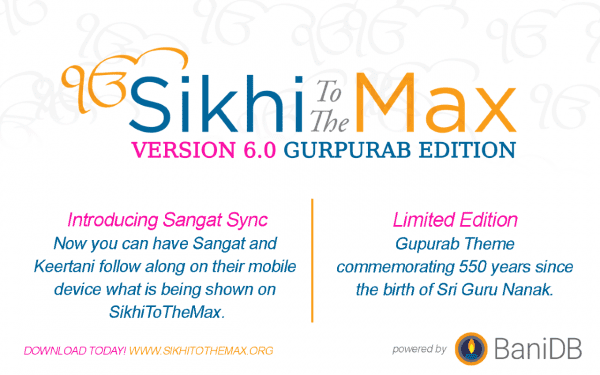 Sangat Sync is an innovative way to interact with the Sangat. This feature is useful for Sangat who want to personalize their viewing experience and adding transliterations or translations they may not see on the big screen.

“This feature will be useful for Keertani to be able to follow along when they don’t have the projector infront of them to see what the Sangat is seeing,” a press release by Khalis Foundation stated.

SikhiToTheMax Desktop can be downloaded from the Khalis Foundation website. It’s available for both Windows and Mac operating systems.

The SikhiToTheMax website also received several updates, including ability to search and view Gurbani in Hindi, Shahmukhi and Urdu. 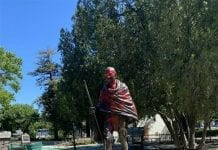 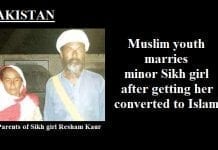