Harnek Singh has been running a controversial radio station – Radio Virsa. His activities include criticizing Amrit, questioning the infallibility and perfection of the Sikh Gurus, stirring up unnecessary controversies and using foul language in his commentary against Sikh History, respected Sikh personalities and panthik traditions. Due to these anti-panthik activities, Harnek was excommunicated from the Sikh panth on 14 June 2018 by the then SGPC appointed Jathedar of Akal Takht.

Harnek Singh has faced widespread criticism and public protests across Auckland and beyond on multiple occasions. 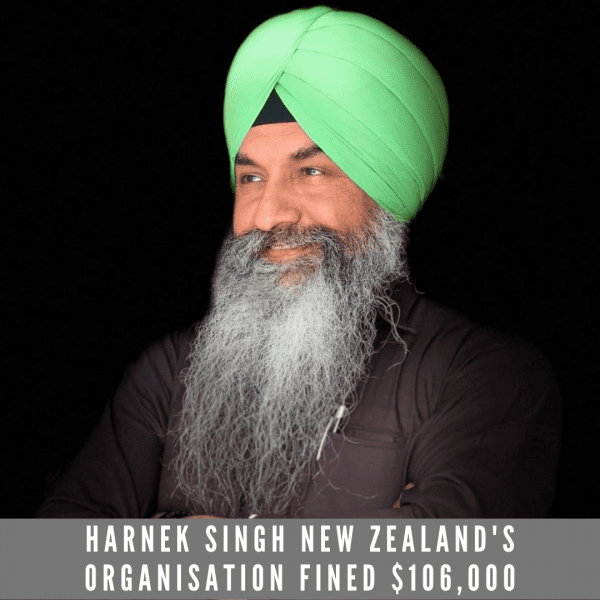 The two employees Harpreet Singh and Jaswinder Singh were employed as a Ragi Jatha from 27th October 2017 onwards at Gurdwara Shirley Road in Auckland, New Zealand for more than 6 months. As per the copy of the judgement provided to Sikh24, the employees were promised $1,000 per month in addition to a car, fuel and proper accommodation. During the entire period, it was established that Harpreet Singh was paid only $2000 for more than 6 months of work while Jaswinder Singh was paid only $1000. These wages are far lesser than even the minimum wages that are mandated by law in New Zealand.

This entire case lasted for over a year. Sikh Aware New Zealand was responsible for advocating on behalf of the two employees. Sikh24 has learnt that Sikh Aware got involved in this case due to its previous experience in handling such cases of employee exploitation at Gurdwaras. 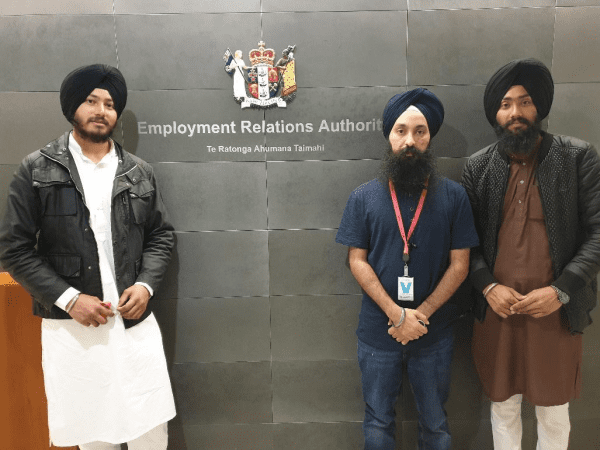 This exposes that the intentions of Harnek Singh were to get poor Raagi Singhs from Punjab and defraud them after they come to New Zealand.

The authority also goes on to say in its judgement

Indeed, it appears they tried to conceal the breaches by filing false returns with IRD that advised they were paying the Applicants. A failure to keep wage and time and holiday and leave records appeared to be a further attempt to cover the abuse.

This further shows that there seems to be some kind of fraudulent activity that the organization was engaged in.

Sikh Aware is currently supporting another Raagi Kultar Singh in his dispute with his previous employer Sikh Sangat New Zealand which is led by another controversial preacher Baba Gurinderpal Singh New Zealand. It is claimed by Kultar Singh that he has been underpaid by his employer and that Baba Gurinderpal Singh and his associates had been taking money back from him and violating the employment laws of New Zealand. 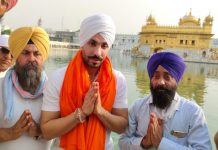 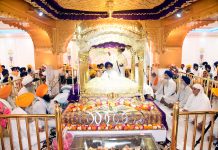