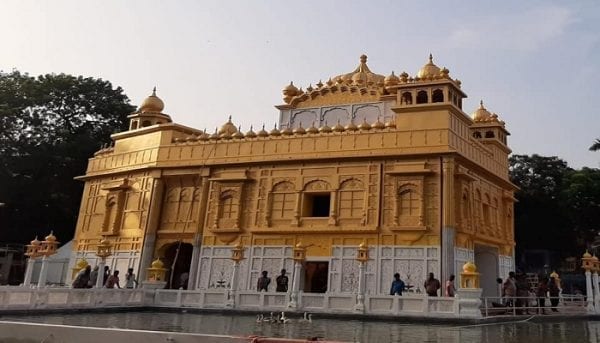 Taking strong notice of this anti-Sikhism move, the SGPC president Gobind Singh Longowal has said that Sri Harmandir Sahib can’t copied at all. He added that the copiers must have understood the ethos and traditions of Sikhism as well as the Sikh sentiments before committing such an anti-Sikhism act. 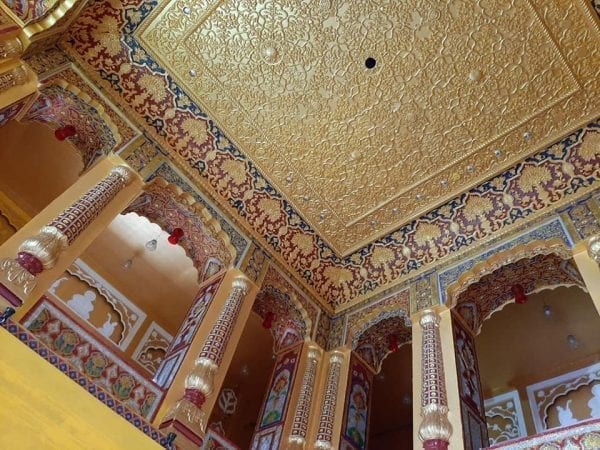 Meanwhile, it is learnt that the SGPC has asked the management committee of Gurdwara Bda Sikh Sangat to probe this incident and report back the factual information by visiting ground zero. 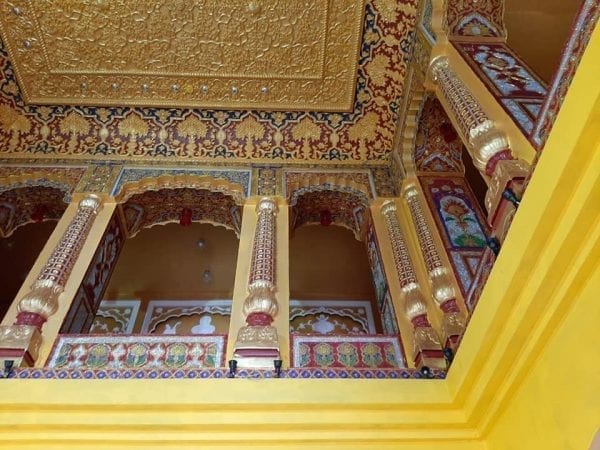 What is Durga Puja?

Durga Puja, also called Durgotsava, is an annual Hindu festival originating in the Indian subcontinent which reveres and pays homage to the Hindu goddess, Durga. As per mythology, the festival marks the victory of goddess Durga in her battle against the shape-shifting asura, Mahishasura.