KARACHI, Sindh, Pakistan—The Sindh High Court has ordered judicial investigation into the murder case of Hindu girl Namrita Chandani, who was found dead in her hostel room on September 16. Notably, Namrita Chandani was in the last year of her degree in Dental Surgery at Bibi Asifa Dental College in Larkana city. 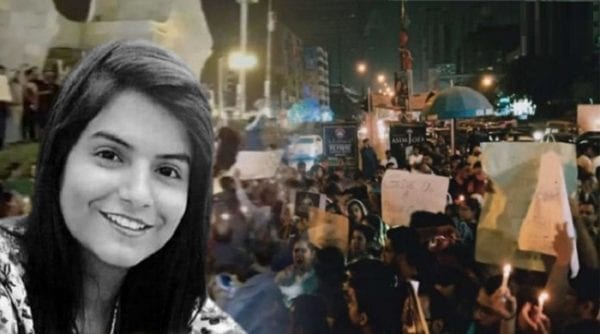 A report published by a Pakistani media outlet reveals that the Sindh High Court has directed the sessions and district judge to investigate the murder.