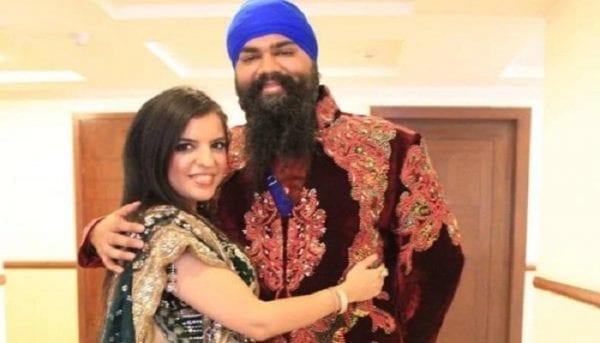 Amitpal Singh Bajaj, his wife and two-year-old son were in Thailand for a holiday and were staying in the five-star Centara Grand Hotel in Phuket at the time of the fatal confrontation with Roger Bullman, 53, of Norway.

Speaking to media, the victim’s wife Bandhna Kaur Bajaj informed that his husband had asked Roger Bullman to noise down as she and her son were trying to sleep. “After this, Bullman entered into their room naked via balcony and started attacking her husband Amritpal Singh by kicking and punching,” she added.

She further informed that Amritpal Singh told her to leave the room to save their son Veer Singh after which she left the room to seek help. “I asked the reception to please make sure someone attends to my husband,” she said.

An ambulance and police then arrived at the hotel, in the Karon part of the city, and took Bajaj to the Patong Hospital where he was confirmed dead.

“My husband sacrificed his life to save my son’s life and mine. He will always be our hero,” she stated.

The British consular officials in Thailand were in contact with Bajaj’s family and had informed them about his tragic death.