On August 9, the Haryana CM Manohar Lal Khattar stated that now they can bring the girls from Kashmir to for marriage.

“Our minister OP Dhankhar used to say that he will bring ‘bahu’ (daughter-in-law) from Bihar. But nowadays people are saying that the path to Kashmir has been cleared. No, we will bring girls from Kashmir,” he added.

Meanwhile, the SAD (Amritsar) has sharply reacted to Khattar’s statement by saying that the BJP is depicting its degraded mindset and animal instinct. 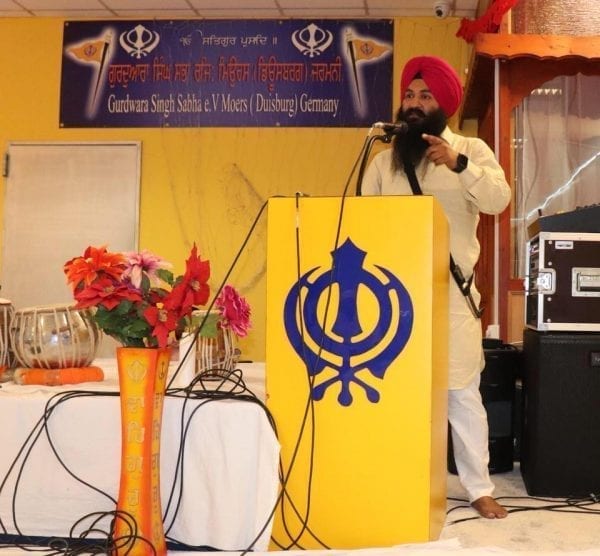 SAD (Amritsar) leader Navdeep Singh has said that a sharp reaction by the Kashmiri people to the Indian state is probable in coming days. He advised the Hindutva leaders to stop dreaming of ruling over Kashmir.