NEW DELHI, India—Political Sikh prisoner Bhai Gursewak Singh Babla, who was rearrested after a period of two years in March this year, was produced before the Patiala House Court (Delhi) by the Rajasthan police on July 16. Bhai Gursewak Singh Babla is currently languishing in the Jaipur jail of Rajasthan. He was released for the first time in 2011 following more than two decades long imprisonment. 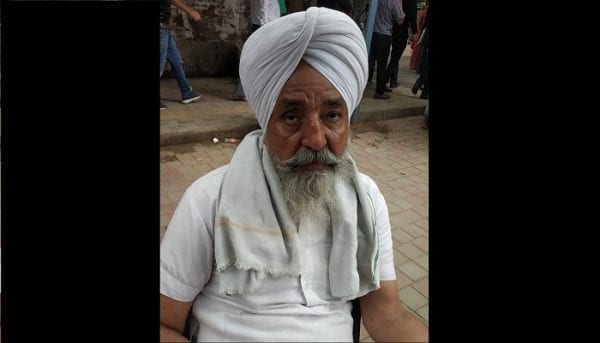 Amid absence of the defense lawyer, the Court couldn’t pursue the hearing on this case and deferred the next hearing onto September 5.

It is pertinent to note here that Bhai Gursewak Singh Babla was a prominent part of Sant Jarnail Singh Bhindranwale’s caravan and he had made a major contribution in carrying out actions to punish the anti-Sikh elements. He had punished the Sarpanch of Nagoke village who had waged the martyrdom of Shaheed Bhai Kulwant Singh Nagoke.