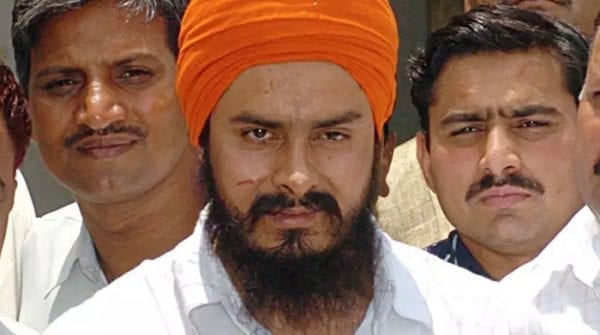 After hearing arguments of the prosecution and defense, the Court deferred the next hearing of this case onto July 23. The Court is expected to deliver its decision on this demand of police during the next hearing.

Bhai Jagtar Singh Hawara is currently being confined in the Tihar Jail of India’s national capital New Delhi. He was sentenced with the death penalty by the trial court in assassination case of former Punjab Chief Minister Beant Singh but later his death penalty was commuted to a life sentence.

Bhai Hawara’s legal counsel Advocate Jaspal Singh Manjhpur is working to have him released on bail, whilst fighting to have him acquitted in a number allegedly trumped up cases registered against him.