SALDEF Announces BIG WIN: Citizenship Question will NOT be added to the 2020 Census 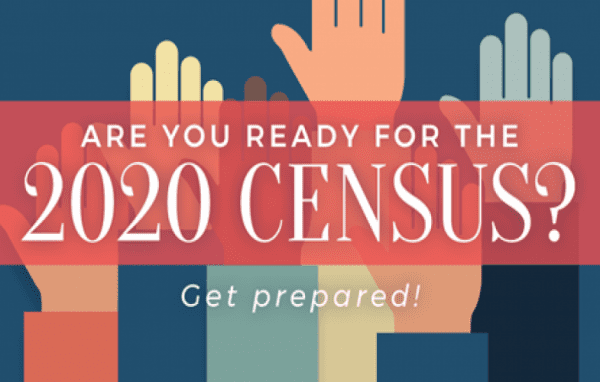 WASHINGTON DC, USA—The Supreme Court ruled that the Citizenship Question will not be added to the census, “‘saying that the administration’s explanation for adding it is insufficient’”. The unprecedented citizenship question has now been put on halt until further notice. While the U.S. Census Bureau is bound by Title 13 of the United States Code, prohibiting the information on the census from being disclosed. Inclusion of a citizenship question in the future has the potential to spark fear in immigrant communities.

SALDEF Executive Director Kiran Kaur Gill said, “we are thrilled by the win today at the Supreme court and hope that all will now feel safe in participating in the Census. I encourage all individuals to take part in the 2020 Census to ensure a complete representation of the Sikh community and all communities.”

The reinstatement of the citizenship question was introduced by Commerce Secretary Wilbur Ross in March 2018. Since then, Ross has been accused of trying to depress minority responses for political purposes. The citizen question sparked fear by immigrant groups of targeted harassment including deportation, that would have resulted in an undercount of the actual number of people living in a community. The count is used to allocate federal funding for communities, and resources such as food stamps, public schooling, and assistance programs. Giving a distorted count to the Census Bureau may leave immigrant communities with insufficient federal resources.

The Asian Americans Advancing Justice group recognizes that along with federal funding, the Census data allocates the number of representatives communities will receive. The data provides communities an opportunity to “engage their elected officials in advocating for support and solutions for their community’s needs.” With distorted Census data, the voices of and concerns of immigrant communities will be suppressed. Lastly, the census data is used for redistricting and not giving immigrant communities substantial political power due to inaccurate Census data may falsify the outcomes of state-level elections.

:dateline:A man accused of running over the Sikh owner of a suburban Denver liquor store after reportedly telling him and his wife to “go...
Read more