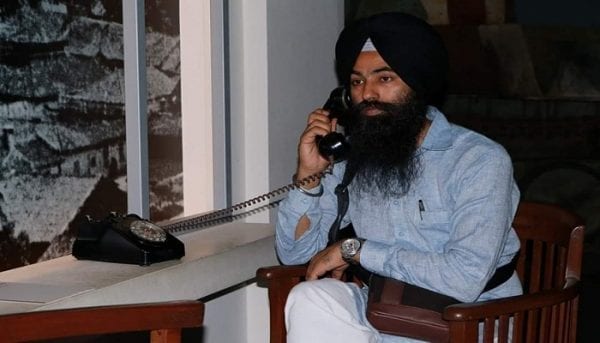 Sharing the development over social media, Papalpreet Singh said that he has been falsely framed in this case because he wasn’t even present at the spot of quarrel. “My name should be removed from this FIR No. 110/19 registered in the Majitha police station as I was sitting at home when this quarrel occurred,” he said while claiming involvement of Drug mafia behind the induction of his name into this FIR registered on June 23.