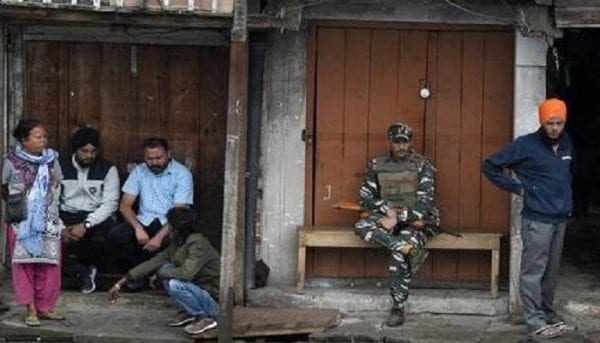 Confirming the development, the Deputy Chief Minister of Meghalaya Mr. Prestone Tynsong has said that the state chief secretary PS Thangkhiew will present all details of the issue to the Home Ministry officials today. He added that the Principal Secretary (Urban Affairs) would also accompany the Chief Secretary.

It is pertinent to note here that the Shillong Municipal Board has recently served notice to the residents of the Punjabi lane area asking them to produce documents proving their legal right over the respective properties, they own in concerned area.

Beside it, the banned militant organization of Meghalaya named Hynniewtrep National Liberation Council (abbreviated HNLC) has also threatened the Sikhs living in the Punjabi lane area of Shillong.