MELBOURNE, Australia—A 13 year old Sikh boy named Harjeet Singh was attacked in Melbourne and his turban was pulled off by the assailants on February 23.

The incident took place when the Sikh boy was on his way back home on the school bus.  While Harjeet was on his way back home, three individuals came up to him from the back and mocked him whilst on the bus.  Soon after this they manhandled him and alledged pulled off his turban.  As per reports, he was also threatened and stabbed.

The Victoria Police Department registered a complaint against the unidentified assailants and the case is currently under investigation.

Family members have condemned the incident and expressed shock.  “Our who family has been affected, but our priority is to protect other Sikhs from similar treatment,” Harjeet’s mother Rajinder Kaur Gill said.

“To hit me, I can bear that. But this, this is hard to even say that they hit my son’s turban and tried to pull it off. This is the biggest insult,” she said. 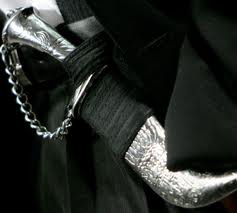 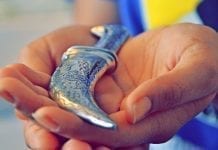