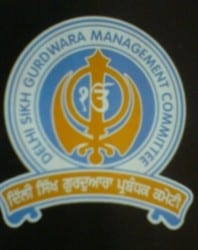 The incident came to light yesterday after the victim, who is in her mid 30s approached police and registered a complaint accusing the general manager, Harjeet Singh of molestation.

Following the victim’s complaint, a case of molestation was registered against Singh at Parliament Street Police Station and he was arrested, Additional Commissioner of Police (New Delhi) SBS Tyagi said. Singh was later released on bail in the case, Tyagi said.

“The woman has been working at Rakabganj Gurdwara since the last several years. She has accused Singh of molesting her on June 21. She has also accused him of using abusive language for her and other employees,” a police official said, quoting the victim’s statement.

PICTORIAL: The faces behind the protest at Singhu