The youth do no not understand what is happening at the Gurdwara. Sunday Morning Gurdwara trips have become a useless ritual for much of the Youth. The Gurdwaras are not catering towards the youth and instead are busy making money to fill their pockets. 2) They’re not prepared for the world

And their faith is questioned once they leave the protection of their Parents. This causes them to believe that Sikhi is outdated among other things. 3) They aren’t taught why things are done in Sikhi, just told to follow without any explanation.

The Goodness Gracious Me Sikh Sketch
Watch this video on YouTube.

4) Gurmat was not instilled in them from a young age.

Parents were too busy working. They weren’t told about Sikh history, the amount of Shaheeds we have and the many amazing Sakhis from our History. 5) Gurmukhi was not taught to them.

Learning Gurmukhi lays a foundation for falling love with Gurbani. If they aren’t taught how to read Gurbani how will they ever fall in love with it? 6) Sikhi is just taught to them as do’s and don’ts, they aren’t given an opportunity to fall in love with it. 7) Their Sangat is not with Gursikhs.

Sangat plays a major role in our lives. It’s really hard for young Sikhs while in School to have sangat of smokers, drinkers womanizers and still remain strong in their Sikhi. While having Sangat of other Amritdharis, it becomes easier to stay strong in their Sikhi. Having a strong base of Sikh friends is necessary. 8) Lack of Pyaar from existing Sikhs.

Many times Sehajdharis and Kesdharis feel left out and do not feel welcome around Amritdhari Sangat. 9) Infighting between Sikhs is not very inviting to those still not fully dedicated to the Faith.

Drugs and alcohol are a big problem for Sikh youth, especially in Punjab. 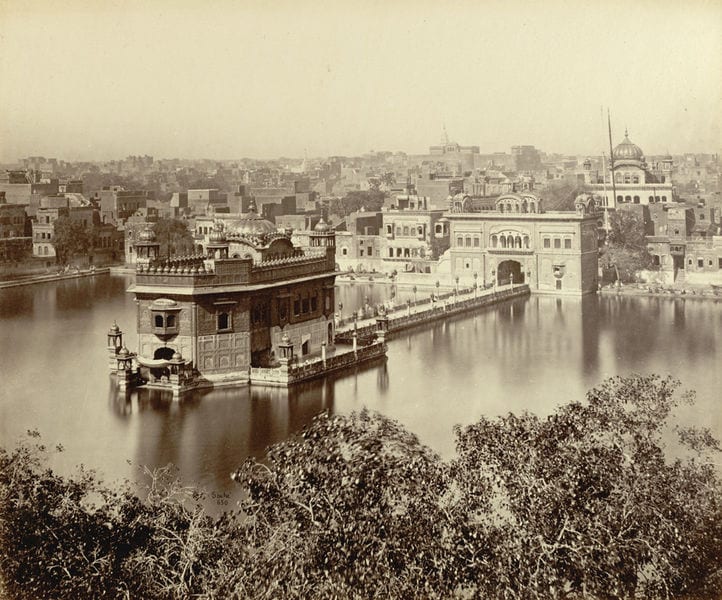 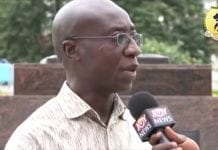